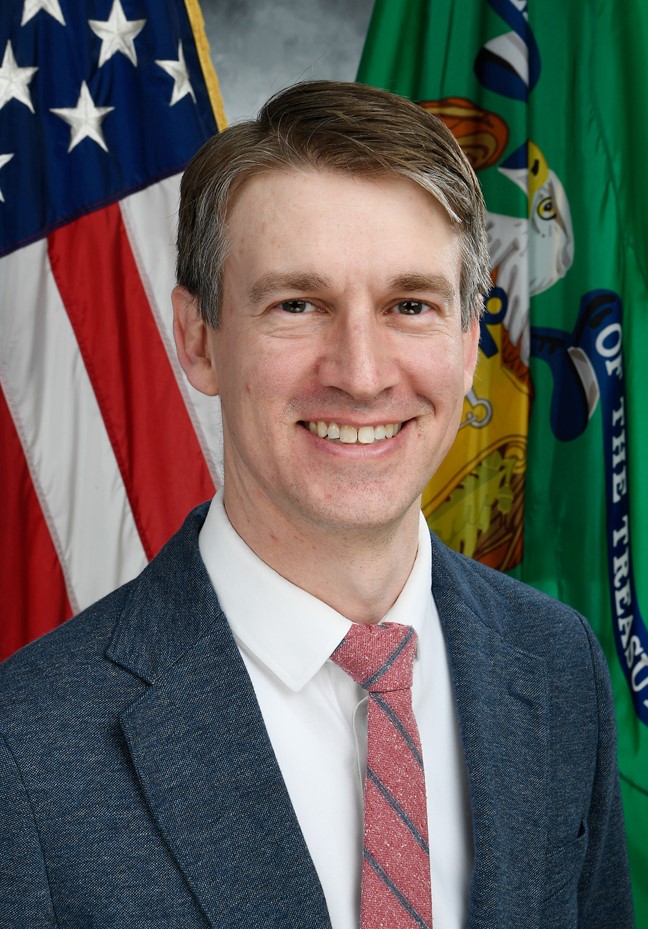 Welcome to my personal webpage. I am a senior economist at the Federal Housing Finance Agency. The views on this website are my own and do not represent those of the FHFA.

My contact information and papers can be found here. Please let me know if you'd like to see any of my working papers, data, or programs.

My fields of specialization include: Urban Economics, Housing Finance, and Forecasting.

The focus of my current research includes: land and house price measurement, mortgage performance modelling, and the effects of transportation innovations on the urban form, energy consumption, and carbon emissions of cities.

For media inquiries: Please either contact me or FHFA's Office of Congressional Affairs and Communications at mediainquiries@fhfa.gov.

Publications and Works in Progress

Regional Science and Urban Economics, Accepted, 2022, Urban Planning Policies and the Cost of Labor in Large Cities, with Weihua Zhao and Anthony Yezer.

International Journal of Forecasting, 2022, Forecasting Unemployment Insurance Claims in the Time of COVID-19, with Tara Sinclair.

Journal of Monetary Economics, 2021, The Price of Residential Land for Counties, ZIP codes, and Census Tracts in the United States, with Morris Davis, Stephen Oliner, and Jessica Shui.

Journal of Regional Science, 2020, An Empirical Examination of Shift‐share Instruments, with Dan Broxterman.

Real Estate Economics, 2015, Can Tightness in the Housing Market Help Predict Subsequent Home Price Appreciation? Evidence from the U.S. and the Netherlands, with Paul Carrillo and Erik De Wit.

Journal of Urban Economics, 2015, The Energy Implications of City Size and Density, with Anthony Yezer.

Proceedings of the National Academy of Sciences, 2014, Population Matters When Modeling Hurricane Fatalities, with Laura Bakkensen.

Journal of Urban Economics, 2012, Energy Footprint of the City: Effects of Urban Land Use and Transportation Policies, with Feng Liu and Anthony Yezer.

The Riskiness of Outstanding Mortgages in the United States, 1999 – 2019. Revise and resubmit, Real Estate Economics.

Borrower Expectations and Mortgage Performance: Evidence from the COVID-19 Pandemic , with Christos Makridis and Chad Redmer.

The Social Costs of Interrupted Development, with Feng Liu

The Daily Microstructure of the Housing Market, with Peter Chinloy

"Housing and Labor Market Dynamics in Growing Versus Declining Cities"

"New Estimates of Value of Land of the United States"

"A Land Valuation Framework for the FRB/BEA Integrated Macroeconomic Account"

The Energy Implications of City Size and Density:
Energy Use in Cities: A New Model Simulating Growth and Land Use Policies - The Institute for International Economic Policy

My wife Maeve and I on Lindbergh Lake, Montana